Nestled between the Aravis and Mont-Blanc massifs, the "lady of Haute-Savoie" offers gentle slopes and pretty gourmet addresses...

Discovering Megève by plane is an enchantment. To fly close to Mont Blanc, to marvel at the bluish reflections that light up its flanks, to skim the north face of the Grandes Jorasses and the seracs of the Mer de Glace with your wingtips. At an altitude of three thousand metres, you think you're a bird or one of the very first mountaineers who came to tackle the massif. Exhilarating! Then the plane slowly descends towards the chalets nestled between spruces and firs. 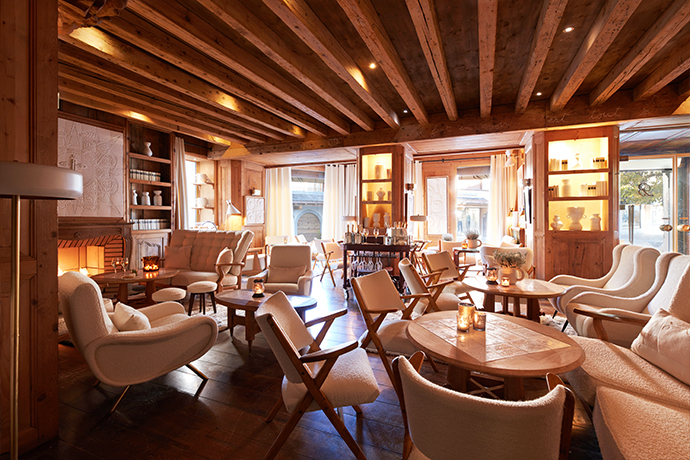 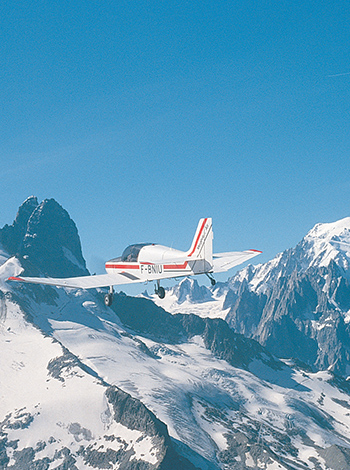 It will soon be a hundred years since the resort opened up to tourism under the impetus of the very visionary Baroness Noémie de Rothschild, who dreamed of creating a French Saint-Moritz. "We had just come out of the First World War, and she was tired of running into Germans in Switzerland, glass of champagne in hand," recalls heritage guide Edouard Apertet. Megève never ceased to innovate: the first electric lights, the first luxury hotel perched on the Mont d'Arbois, and, in 1936, the first French alpine skiing medal won by Émile Allais, a local child. The international snow polo tournament and ice hockey came later. "The other figure that should not be forgotten is the priest Ambroise Martin," emphasises Édouard Apartet. "As early as 1880, people travelled from all over France to bow before the calvary he had built. Listed in the supplementary inventory of historical monuments, its fourteen chapels and oratories are scattered across the landscape like a rosary. Attracting tourists for a day as well as for ever.

Turks, Russians, Indians, Swiss and French... Families and the happy few from all over the world are now enjoying the gentle way of life in Megevine. At six o'clock, elegant women in light-coloured visions take their places in one of the carriages parked on the Grand Place. A few streets further on, a jazz tune rises. It is the blessed hour of the après ski. Each (sumptuous) hotel has its own design and gourmet codes. Cosy atmosphere and delicious tea time at the Georges, the lounge of the mythical Mont-Blanc. Hunting trophies and wooden logs at the Lodge Park bar, where you can sip a Savoy wine or a Pauillac while nibbling on foie gras and gambas. 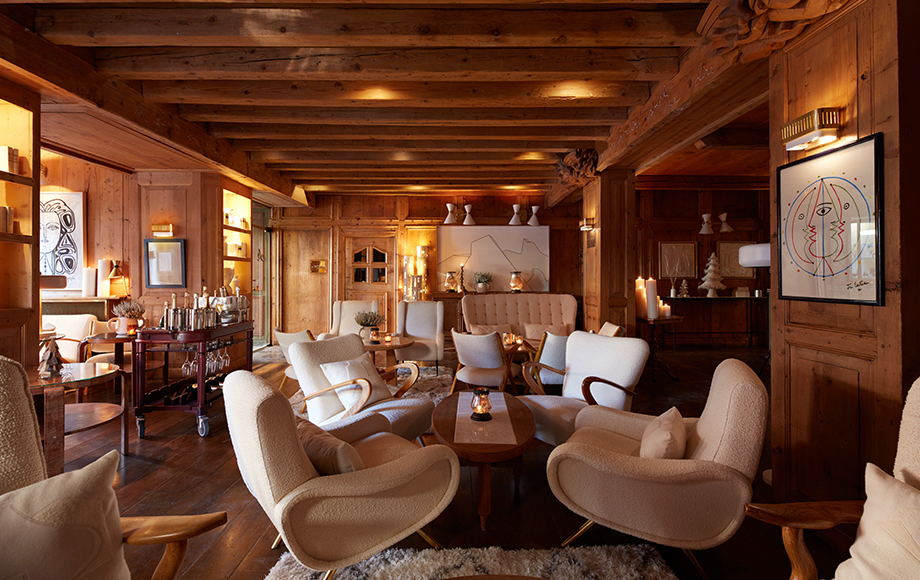 Receive our exclusive offers
Thank you for your registration. See you soon!
Oops! Something went wrong while submitting the form.
Contact 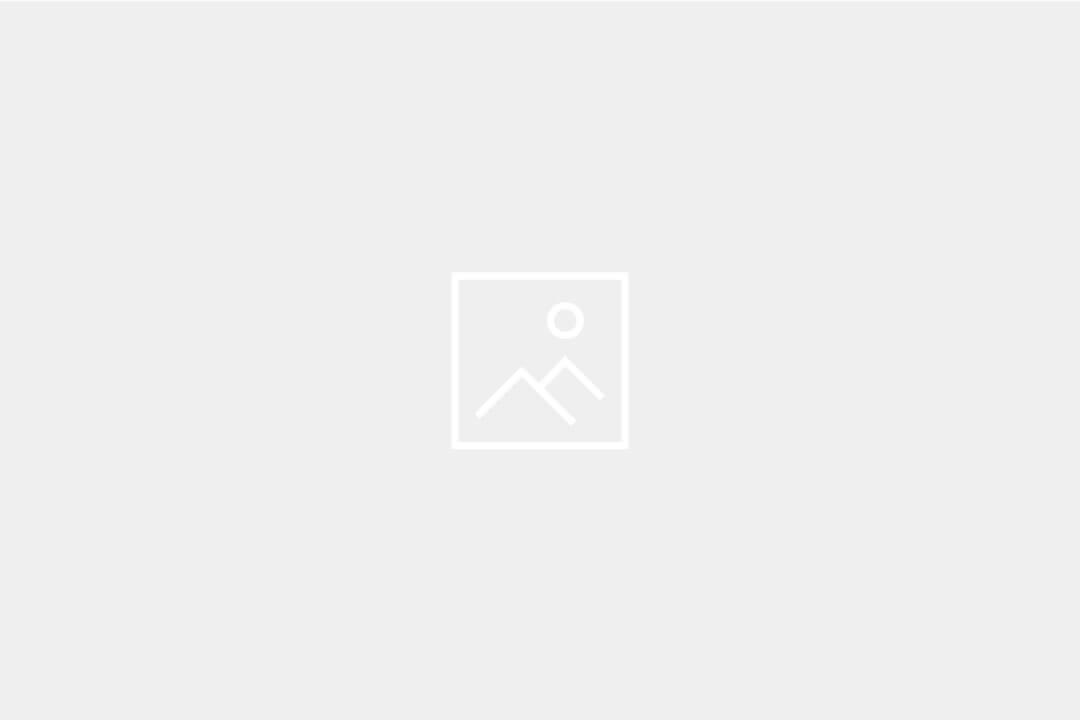 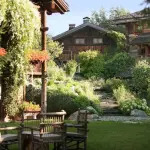 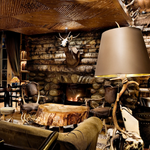 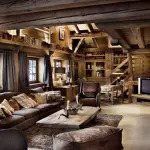 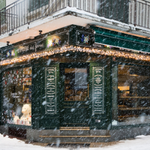 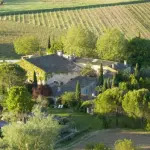 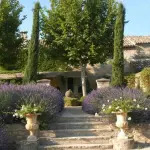 THE PROPERTIES OF THE DOMAIN 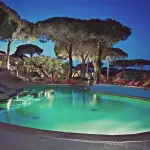 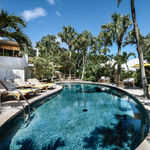 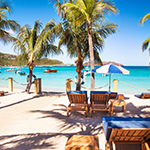 Thank you for your request! We will get back to you as soon as possible.
Oops! Something went wrong while submitting the form.

In accordance with the French Data Protection Act, you have the right to access and rectify your personal data, and to object to their processing. For more information, click here

By continuing to browse this site, you agree to the use of cookies or other tracking devices to provide you with a better browsing experience, targeted messages and for statistical purposes. 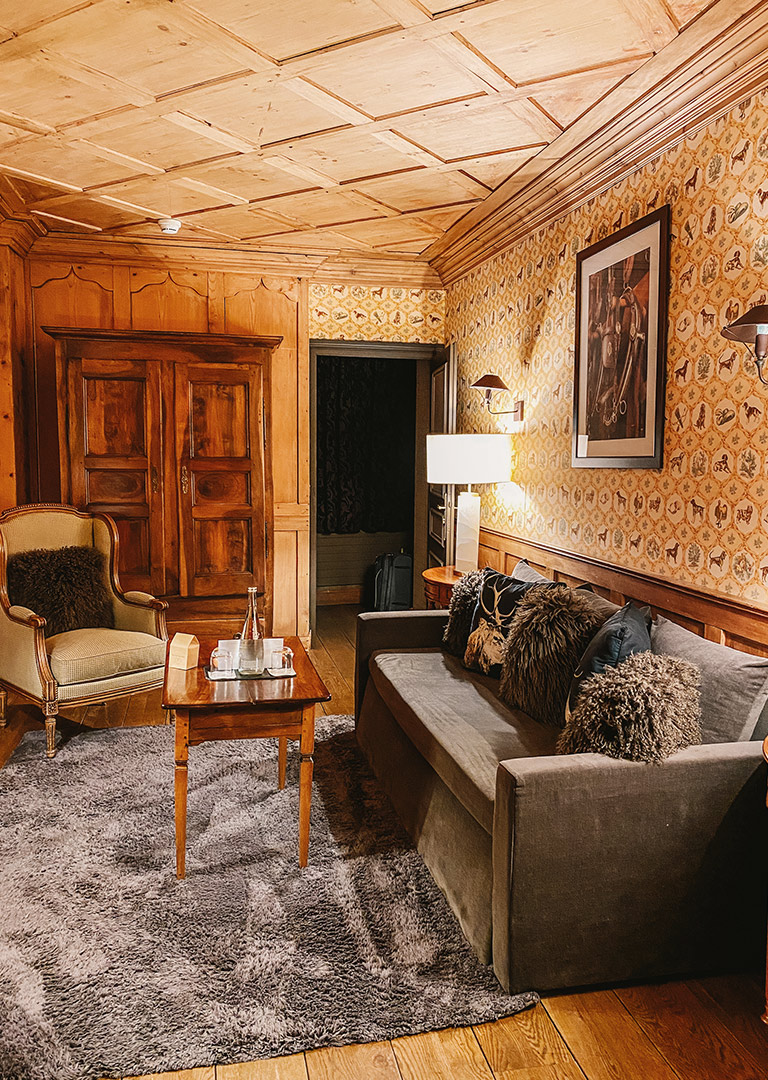 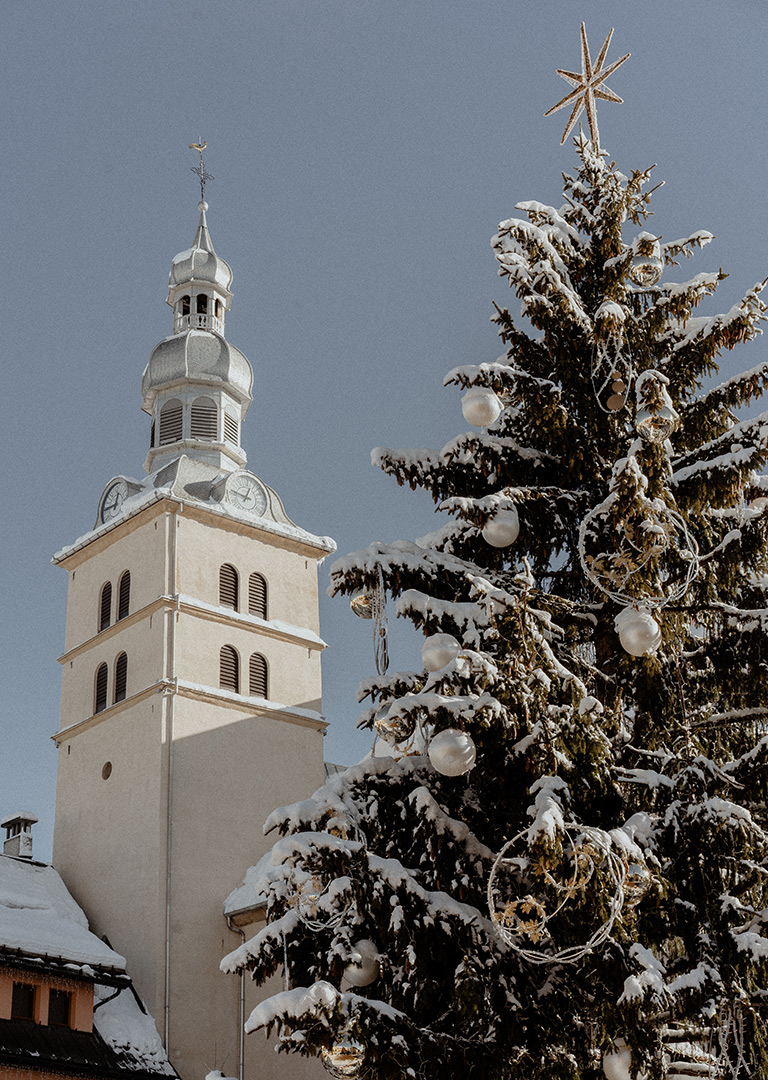 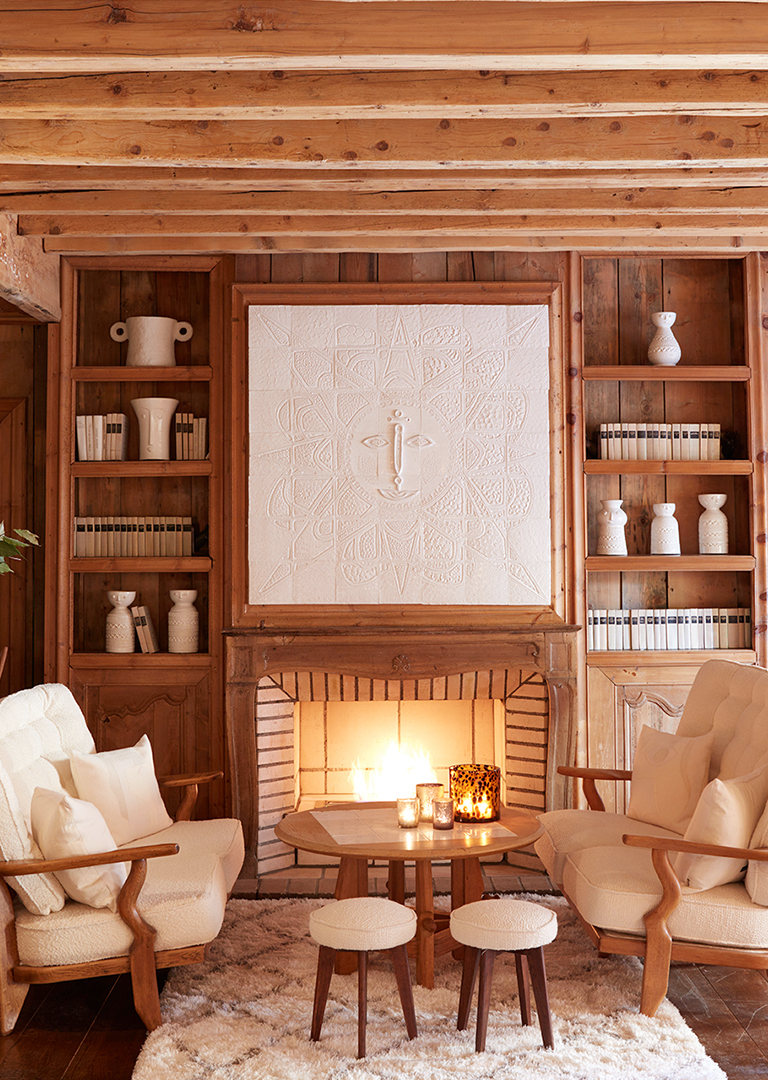 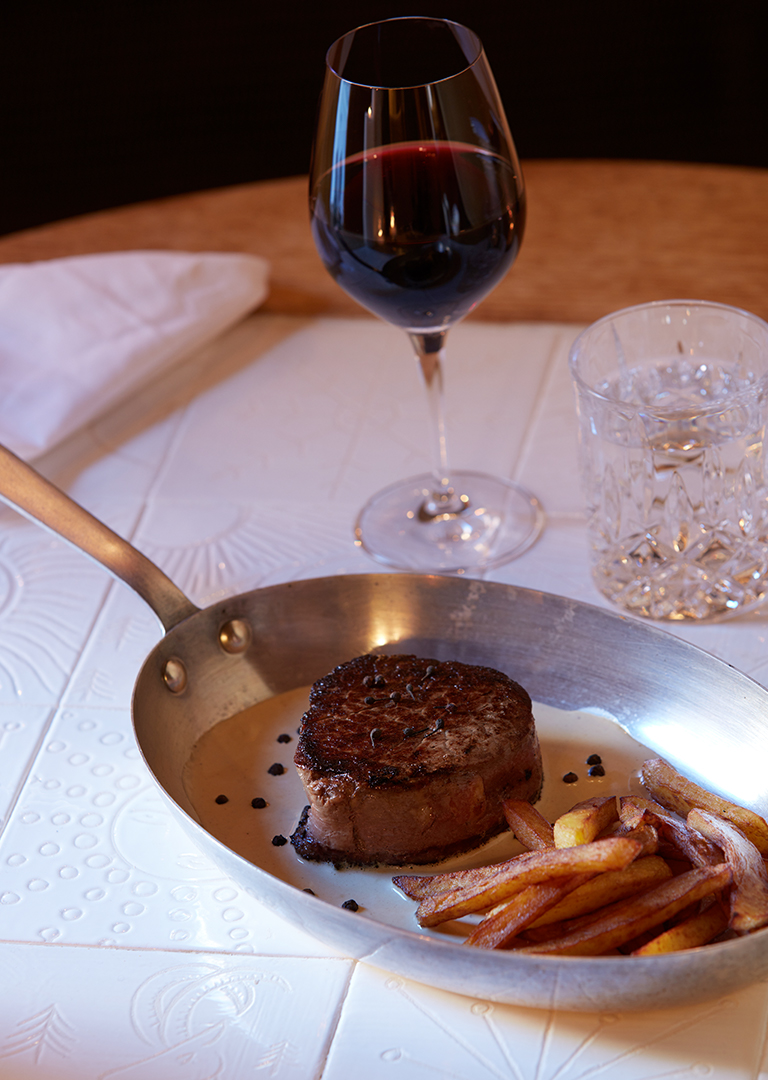 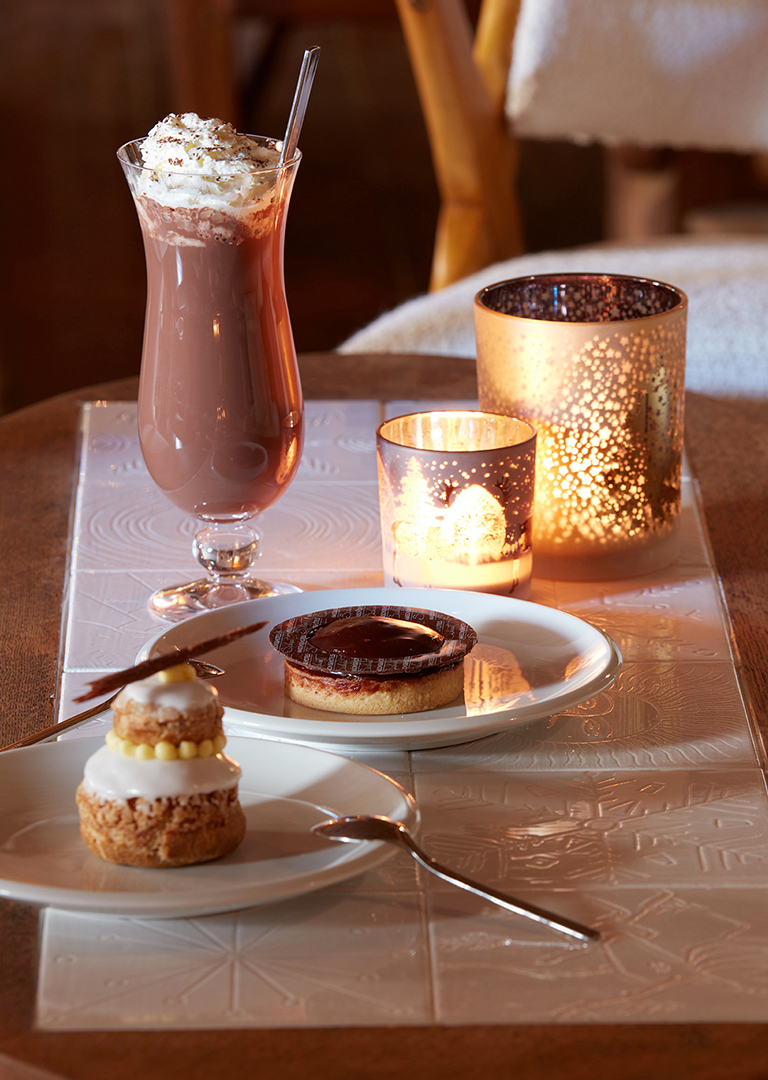 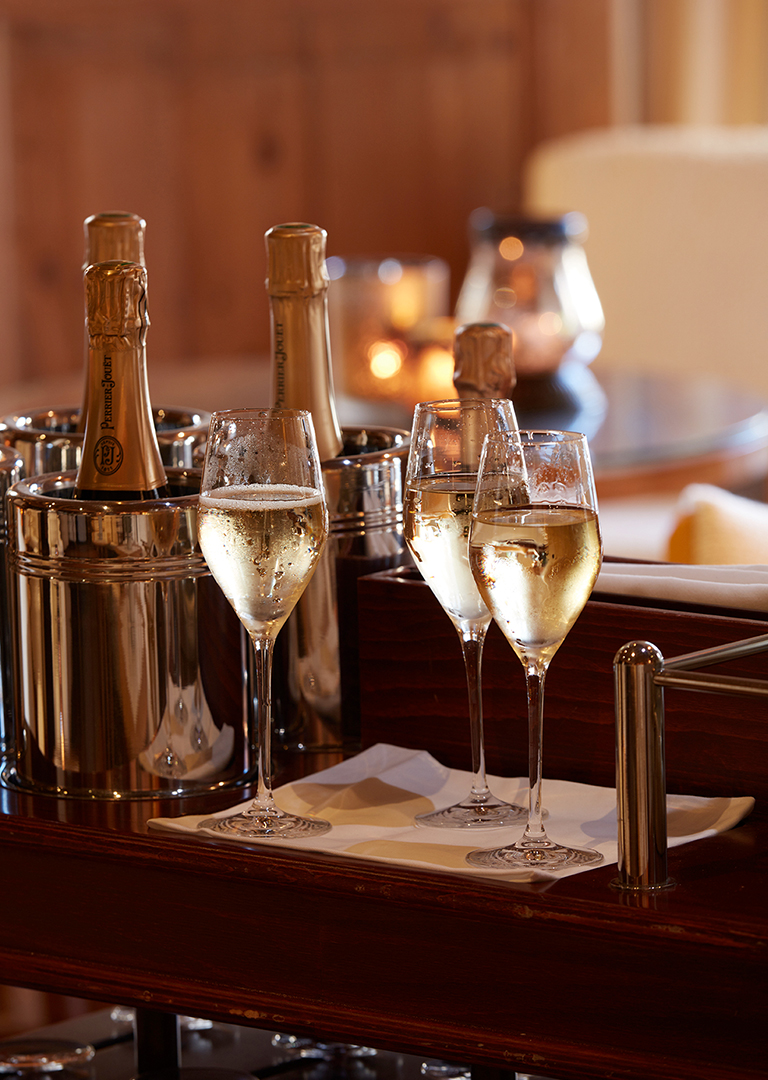 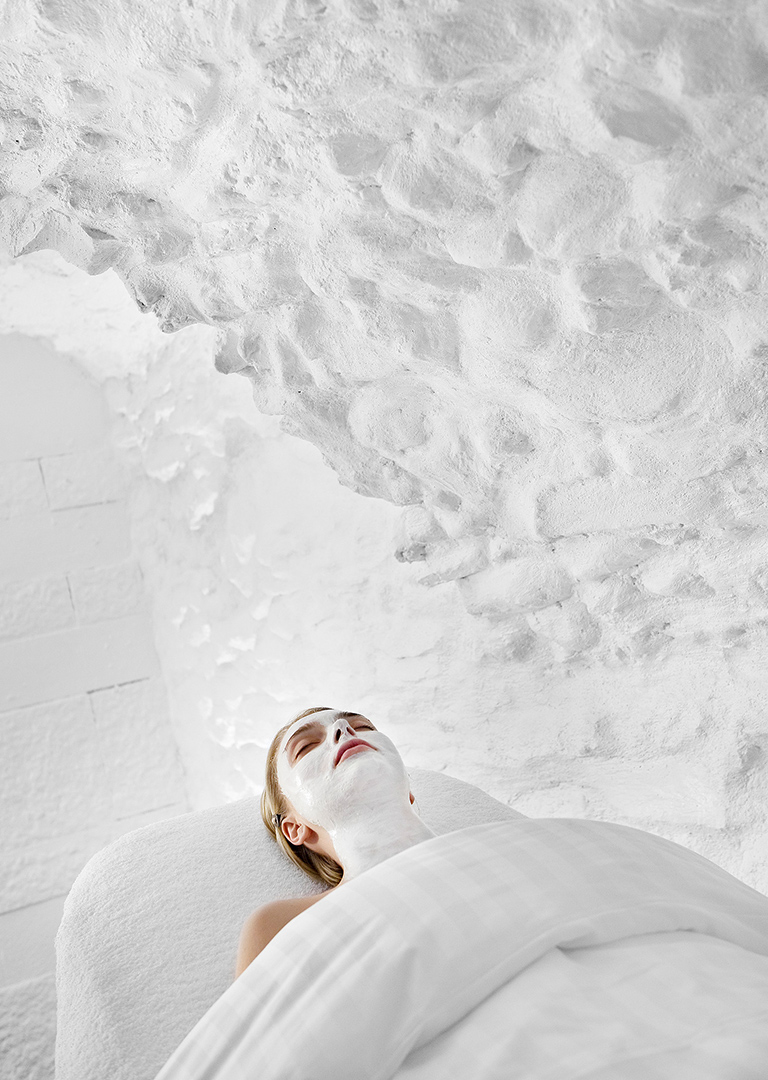 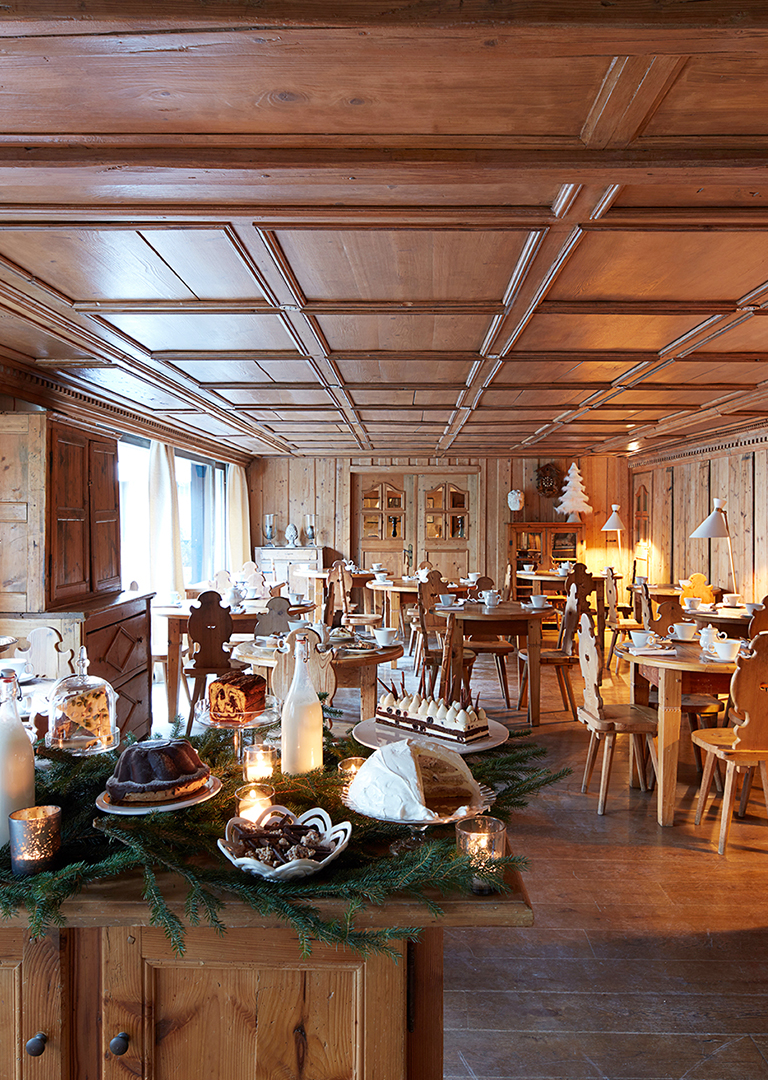 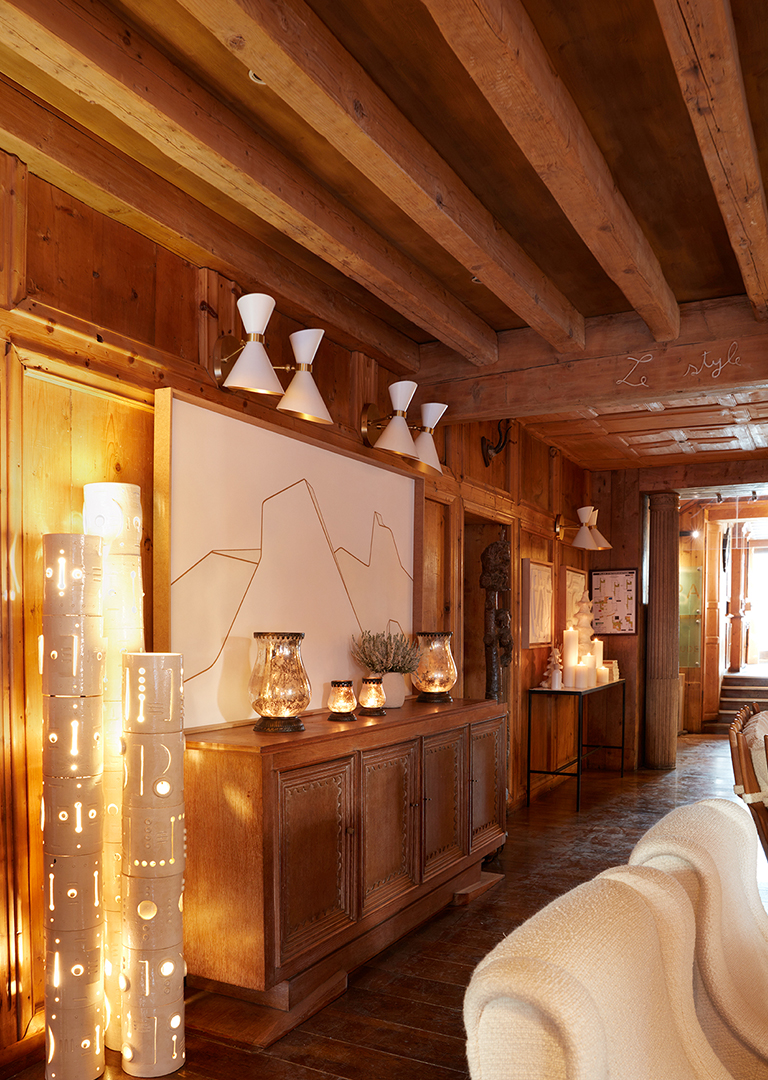 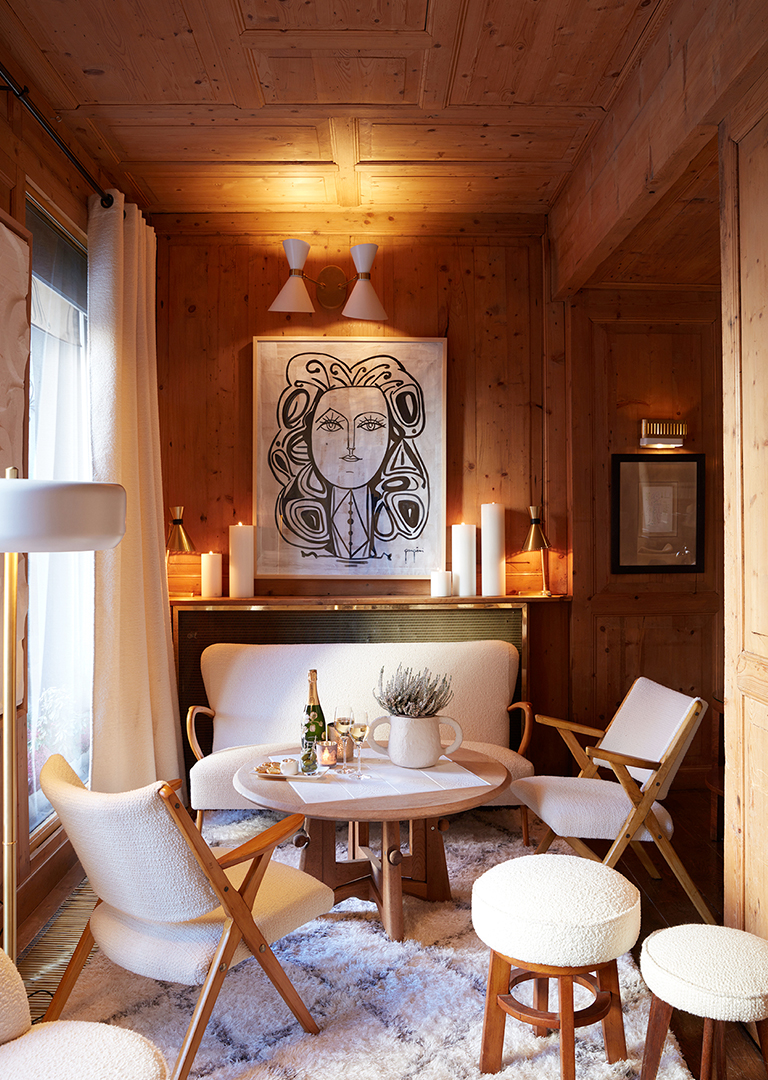 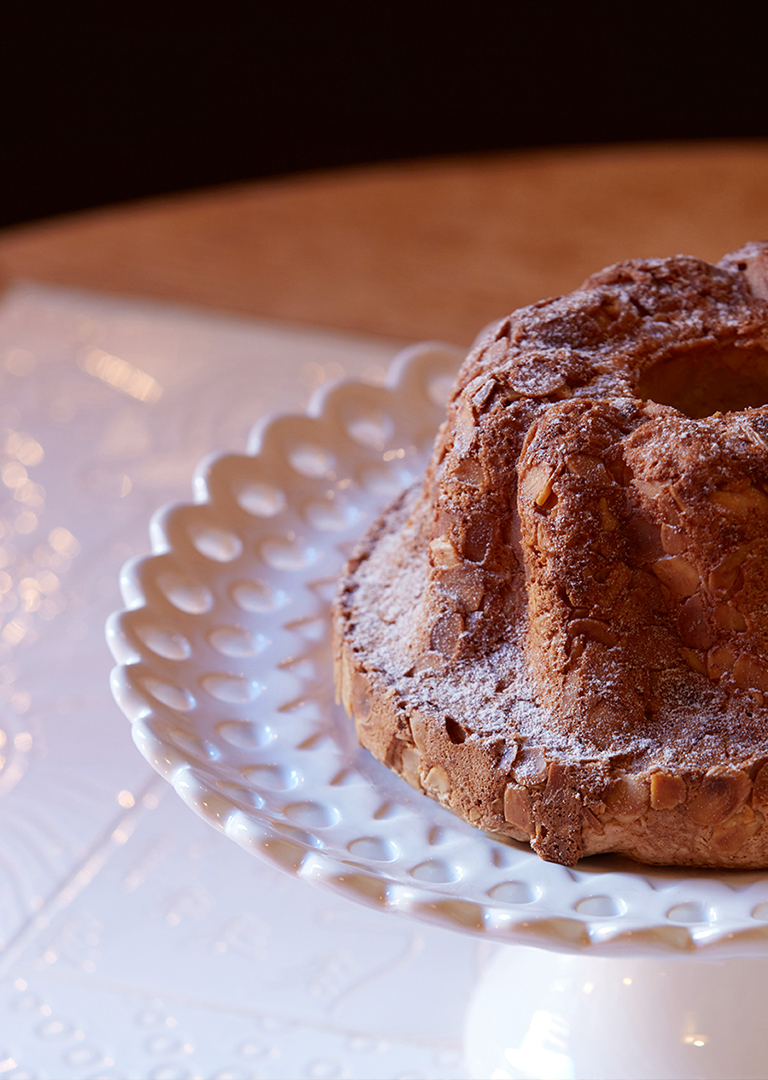 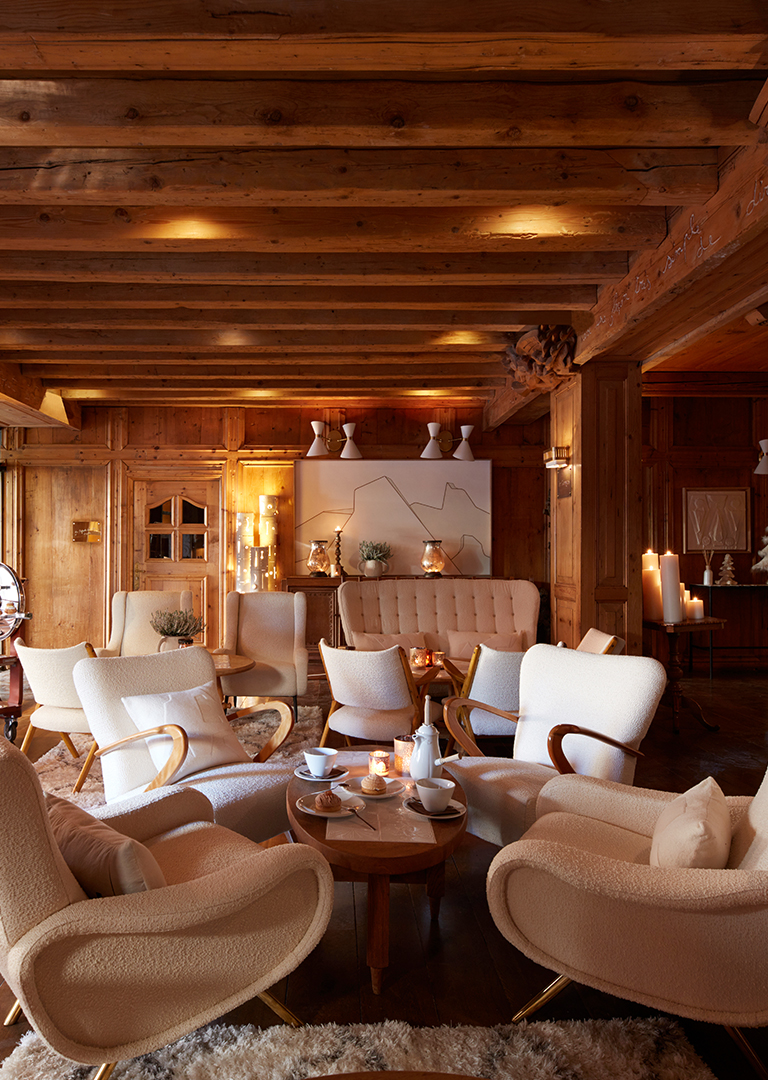 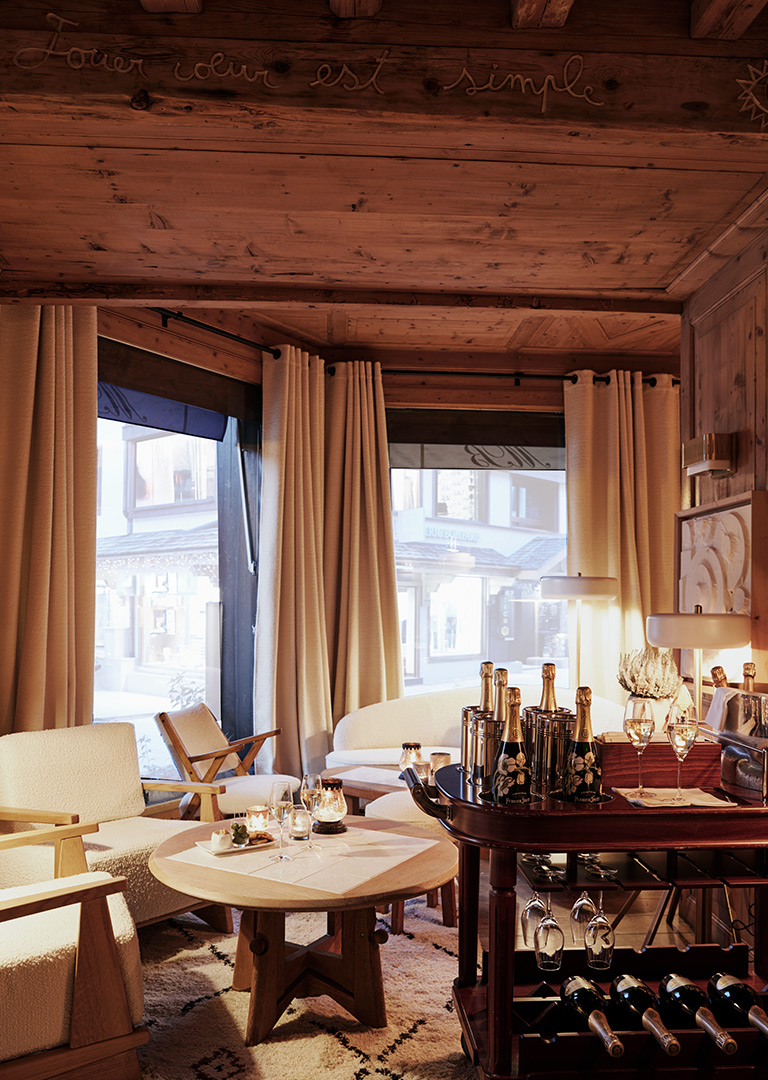